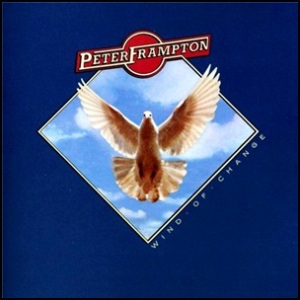 On May 26, 1972, “A&M” label released “Wind of Change”, the first Peter Frampton solo album. It was recorded October 1971 – April 1972,at “Devonshire Sound Studios” in North Hollywood; “Olympic Studios” and  “Island Studios” in London, and was produced by Peter Frampton and Chris Kimsey.

All tracks by Peter Frampton, except where noted.