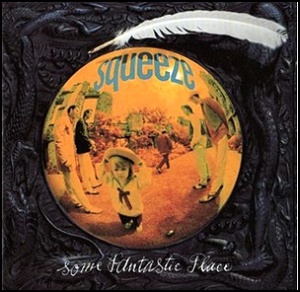 On September 14, 1993, “A&M” label released “Some Fantastic Place”, the tenth Squeeze studio album. It was recorded in 1993, in London, and was produced by Peter Smith, Paul Carrack, Chris Difford, Glen Tilbrook, Pete Thomas, and Keith Wilkinson.

All tracks by Chris Difford and Glenn Tilbrook except where noted.