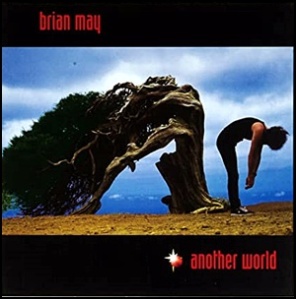 On June 1, 1998, “Parlaphone” label released “Another World”, the second Brian May studio album. It was recorded 1996 – 1998, at May’s home studio and “Allerton Hill Studio”, and was produced by Brian May. Drummer Cozy Powell died in a car accident before the album was completed.

All tracks by Brian May, except where noted.