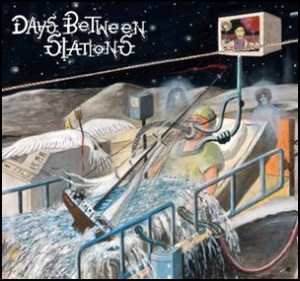 On May 15, 2013, Days Between Stations self released “In Extremis”, bands second album. It was recorded 2012 – 2013, and was produced by Sepand Samzadeh and Oscar Fuentes.