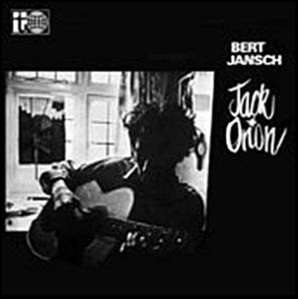 In September 1966, “Transatlantic” label released “Jack Orion”, the third Bert Jansch studio album. It was recorded in 1966, at “5 North Villas” in Camden, London, and was produced by Bill Leader.