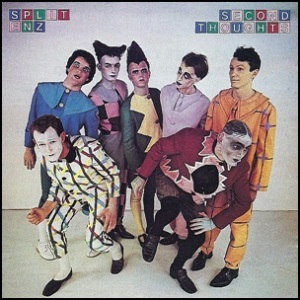 In August 1976, “Mushroom” label released “Second Thoughts”, the second Split Enz studio album. It was recorded April – May 1976, at “Basing Street Studios” in London, and was produced by Phil Manzanera.