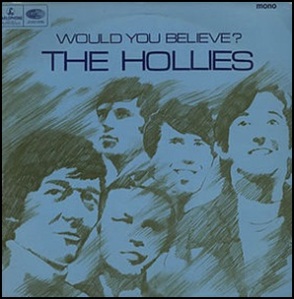 On June 1, 1966, “Parlaphone” label released “Would You Believe?”, the fourth Hollies albums. It was recorded September 1965-March 1966, and was produced by Ron Richards.