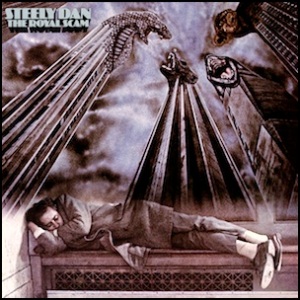 On May 31, 1976, “ABC” label released “The Royal Scam”, the fifth Steely Dan album. It was recorded November 1975-March 1976, at “ABC Studios” in Los Angeles, “A&R Studios” in New York City, and was produced by Gary Katz. The cover was created from a painting by Zox and a photograph by Charlie Ganse.

All tracks by Walter Becker and Donald Fagen, except where noted.