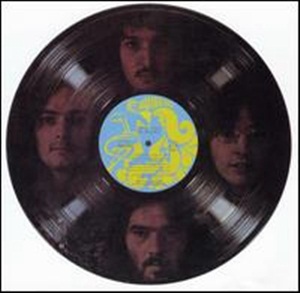 In April 1972, ”Aquarius” label released “On Record”, the second April Wine studio album. It was recorded in 1972, and was produced by Ralph Murphy.

All tracks by Myles Goodwyn except where noted.