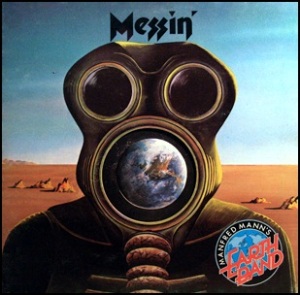 On June 15, 1973, “Vertigo” label released “Messin’”, the third Manfred Mann’s Earth Band album. It was recorded in 1973, at “Maximum Sound Studios” in London, and was produced by Manfred Mann.