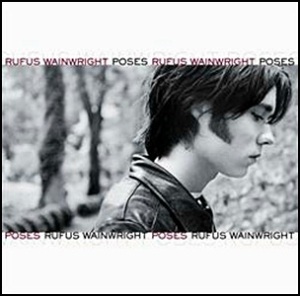 All songs written by Rufus Wainwright, except where noted.