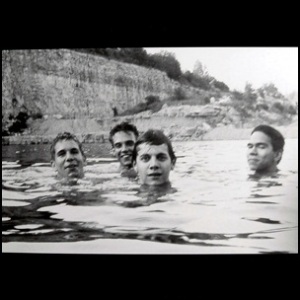 On March 27, 1991, “Touch and Go Records” label released “Spiderland”, the second and final Slint studio album. It was recorded August–October 1990, at “River North Records” in Chicago, and was produced by Brian Paulson.

All tracks by Todd Brashear,  except where noted.