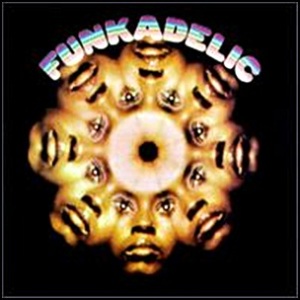 On February 24, 1970, “Westbound Records” released the self-titled debut Funkadelic album. It was recorded 1968 – 1969 at “Tera Shirma Sound Studios” in Detroit, and was produced by George Clinton.