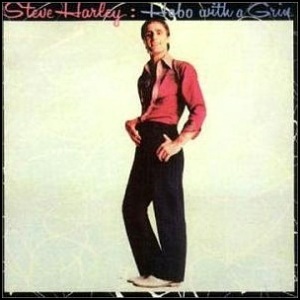 In July 1978, “EMI” label released “Hobo with a Grin”, the debut Steve Harley album. It was recorded in 1978, and was produced by Steve Harley and Michael James Jackson.