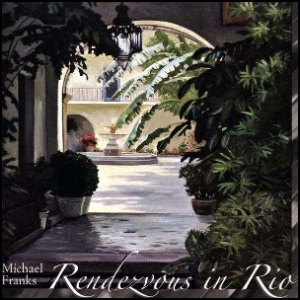 On June 27, 2006, “Koch Records” label released “Rendezvous in Rio”, the sixteenth Michael Franks album. It was recorded in 2006, and was produced by John Rozenberg.