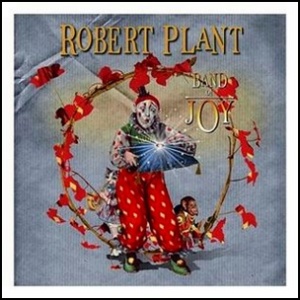 On September 13, 2010, “Decca” label released “Band of Joy”, the ninth Robert Plant studio album. It was recorded in 2010 and was produced by Robert Plant and Buddy Miller.