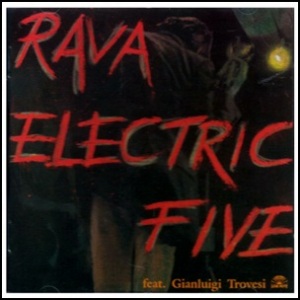 On December 31, 1995, “Soul Note” label released “Electric Five”, the 17th Enrico Rava album. It was recorded in September 1994, at “MU REC Studio” in Milano, Italy and was produced by Giovanni Bonandrini.

All tracks by Enrico Rava except where noted.