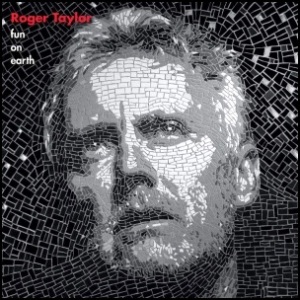 On November 11, 2013, “Virgin Emi” label released “Fun on Earth”, the fifth Roger Taylor studio album. It was recorded 2008–2013, at “The Priory” in Surrey, England, and was produced by Joshua J Macrae and Roger Taylor.

All tracks by Roger Taylor, except where noted.