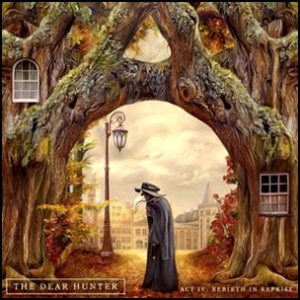 On September 4, 2015, “Equal Vision Records” label released “Act IV: Rebirth In Reprise”, the sixth Dear Hunter studio album. It was recorded in 2015, and was produced by Casey Crescenzo.

All tracks by Casey Crescenzo.