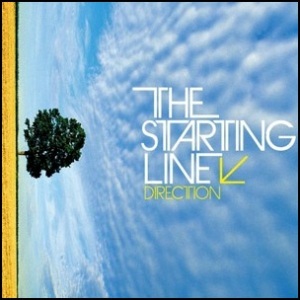 On July 31, 2007, “Virgin” label released “Direction”, the third Starting Line studio album. It was recorded February – May 2008, at “Bay 7 Studios” in Valley Village, “ and Sparky Dark Studio” in Calabasas, California, and was produced by Howard Benson.