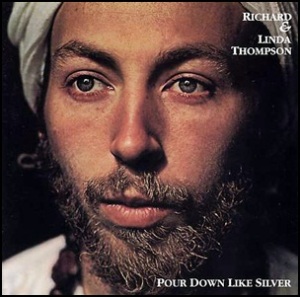 In November 1975, “Island” label released “Pour Down Like Silver”, the third Richard and Linda Thompson album. It was recorded in 1975, at “Sound Techniques” in London, and was produced by Richard Thompson and John Wood.

All tracks by Richard Thompson except where noted.