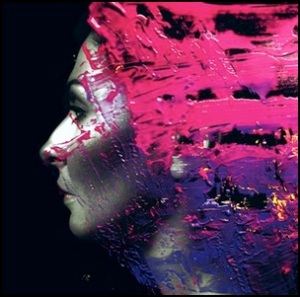 On February 27, 2015, “Kscope” released “Hand. Cannot. Erase”, the fourth Steven Wilson solo studio album. It was recorded in September 2014, at “Air Studios” in London, and was produced by Steven Wilson.

All tracks by Steven Wilson.