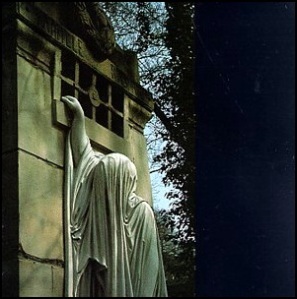 On July 27, 1987, “4AD” label released “Within the Realm of a Dying Sun”, the third Dead Can Dance studio album. It was recorded April – May 1987, at “Woodbine Studios” in Warwickshire, England, and was produced by Brendan Perry, Lisa Gerrard and John A. Rivers. The album cover photograph was taken in Paris, at the family grave of François-Vincent Raspail at Père-Lachaise cemetery.

All tracks by Lisa Gerrard and Brendan Perry.