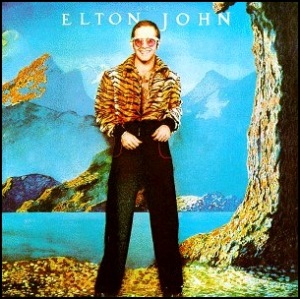 On June 28, 1974, “Island” label released “Caribou”, the eight Elton John album. It was recorded in January 1974, at “Caribou Ranch”, in Nederland, Colorado and “Brother Studios” in Santa Monica, California, and was produced by Gus Dudgeon. In 1993, the album was certified 2 x Platinum in the US by the “RIIA”. .

All tracks by Elton John and Bernie Taupin, except where noted.