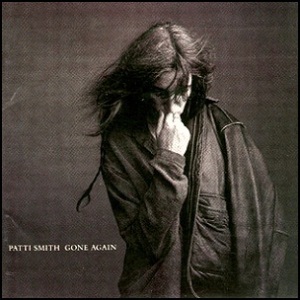 On June 18, 1996, “Arista” label released “Gone Again”, the sixth Patti Smith album. It was recorded in 1996, at “Electric Lady Studios” and was produced by Malcolm Burn and Lenny Kaye. In 1999 “Rolling Stone” magazine placed “Gone Again” on its list of “The Essential Recordings of the ’90s”.