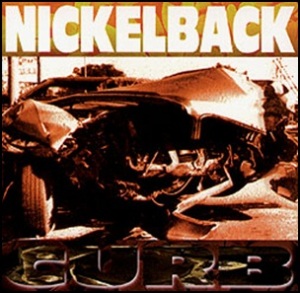 On May 1, 1996, Nickelback self-released the debut album “Curb”. It was recorded in 1996, at “Turtle Recording Studios” in Richmond; “Crosstown Studios” in Vancouver, and was produced by Larry Anschell.