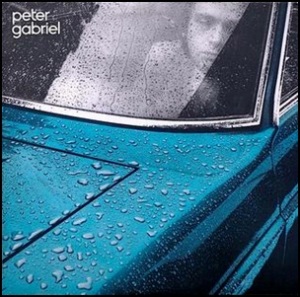 On February 25, 1977, “Charisma” label released the self-titled, debut Peter Gabriel studio album.. It was recorded July 1976  – January 1977, at “The Soundstage” in Toronto, “Morgan Studios” and  “Olympic Studios” in  London, and was produced by Bob Ezrin. The album received the prize of the French “Académie Charles Cros”

All tracks by Peter Gabriel, except where noted.