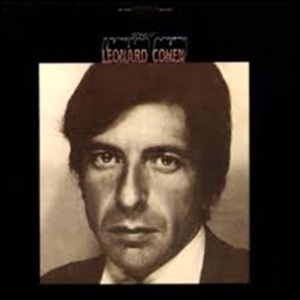 On December 27, 1967, “Columbia” label released “Songs of Leonard Cohen”, the debut Leonard Cohen album. It was recorded in August 1967, at the “Columbia Studio E” in New York, and was produced by John Simon.

All tracks by Leonard Cohen.