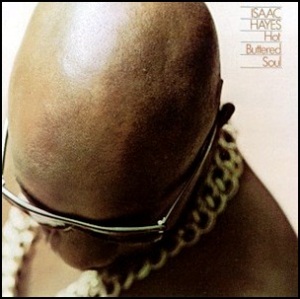 On September 23, 1969, “Enterprise” label released “Hot Buttered Soul”, the second Isaac Hayes studio album. It was recorded in June–July 1969 at the “Ardent Studios” in Memphis, Tennessee, and at the “Tera Shirma Studios”, in Detroit, Michigan, and was produced by Al Bell, Marvell Thomas and Allen Jones.