On February 22, 2019, “Polyvinyl Record Co.”, “Transgressive Records” and “Liberation Records” labels released “Crushing”, the second Julia Jacklin studio album. It was recorded in 2018, and was produced by Burke Reid.

All tracks by Julia Jacklin. 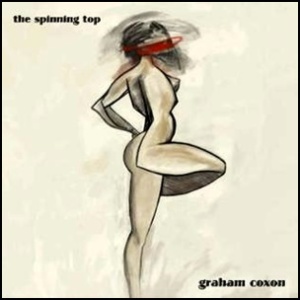 On May 11, 2009, “Transgressive Records” label released “The Spinning Top, the seventh Graham Coxon studio album. It was recorded 2008 – 2009, and was produced by Stephen Street.

All tracks by Graham Coxon.

On May 10, 2010, “Transgressive Records” label released “Total Life Forever”, the second Foals studio album. It was recorded in September 2009, at “Svenska Grammofon Studios” in Gothenburg, Sweden, and was produced by Luke Smith. The writers and editors, and the readers poll of the UK magazine “The Fly” voted “Total Life Forever” the “Best album of 2010”.