On January 19, 2018, “Columbia” label released “Ruins”, the fourth First Aid Kit studio album. It was recorded in 2017, at “Flora Recording & Playback” in Portland, Orgeon, and was produced by Tucker Martine.

All tracks by Klara Söderberg and Johanna Söderberg. 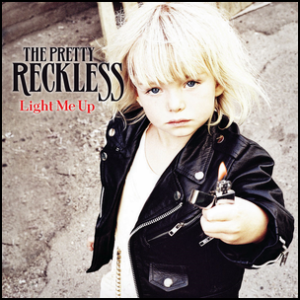 On August 27, 2010, “Interscope” label released “Light Me Up”, the debut Pretty Reckless studio album. It was recorded August 2009 – April 2010, at “House of Loud Studios, and “Water Music Studios” in New Jersey, and was produced by Kato Khandwala.

All tracks by Taylor Momsen, Ben Phillips, and Kato Khandwala. 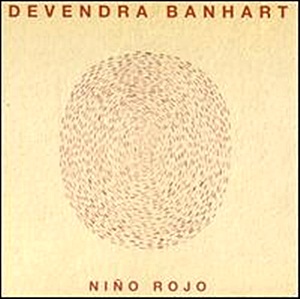 On September 13, 2004, “Young God Records” label released “Niño Rojo”, the fourth Devendra Banhart studio album. It was recorded on 2004, and was produced by Devendra Banhart and Michael Gira.

All tracks by Devendra Banhart, except where noted.