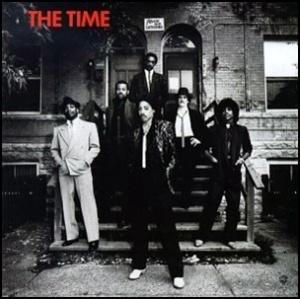 On July 29, 1981, “Warner Bros” label released the self-titled, debut The Time album. It was recorded April 1979 – April 1981, at Prince’s “Kiowa Trail Home Studio” in Chanhassen, Minnesota, and was produced by Prince (as Jamie Starr), and Morris Day.