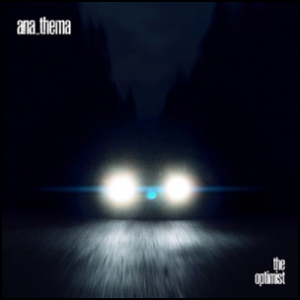 On June 9, 2017, “Kscope” label released “The Optimist”, the eleventh Anathema album. It was recorded 2016 – 2017, at “Attica Audio” in Donegal, Ireland, “Castle Of Doom Studios” in Glasgow, Scotland, and was produced by Tony Doogan. The Optimist won “Album of the Year” at the 2017 “Progressive Music Awards.”