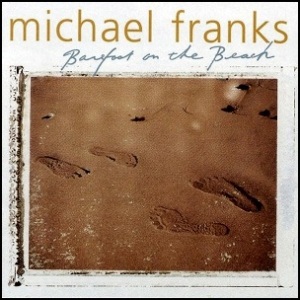 On June 1, 1999, “Windham Hill” label released “Barefoot on the Beach”, the fourteenth Michael Franks studio album. It was recorded in 1999, and was produced by Chuck Loeb and Jimmy Haslip.

All tracks by Michael Franks, except where noted.