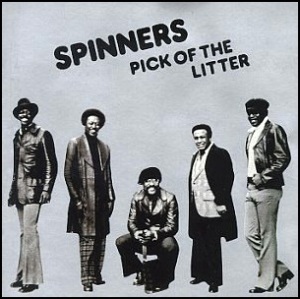 In August 1975, “Atlantic” label released “Pick of the Litter”, the sixth Spinners studio album. It was recorded in 1975, at “Sigma Sound Studios” in Philadelphia, Pennsylvania, and was produced by Thom Bell.