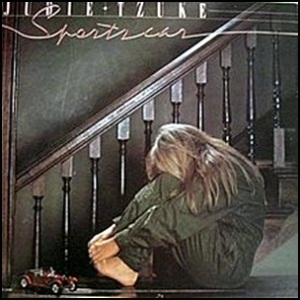 In May 1980, “Rocket” label released “Sportscar”, the second Judie Tzuke album. It was recorded in February 1980, at “The Manor” in Shipton-on-Cherwell, Oxfordshire, UK, and was produced by Paul Muggleton, Mike Paxman and Judie Tzuke.

All tracks by Judie Tzuke and Mike Paxman, except where noted.