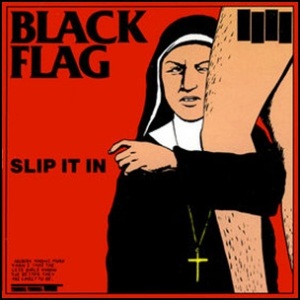 In December 1984, “SST” label released “Slip It In”, the fourth Black Flag studio album. It was recorded in 1984, at “Total Access Recording” in Redondo Beach, California and was produced by Greg Ginn, Spot and Bill Stevenson.