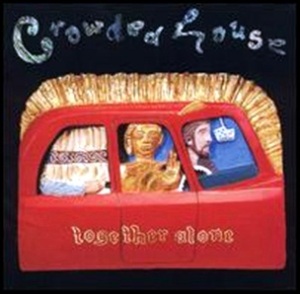 On October 18, 1993, “Capitol” label released “Together Alone”, the fourth Crowded House studio album. It was recorded 1992 – 1993, at “Karekare Beach” in New Zealand, and “Periscope Studios” in Melbourne, and was produced by Youth, Neil Finn, Nick Seymour, Paul Hester and Mark Hart.

All tracks by Neil Finn, except where noted: