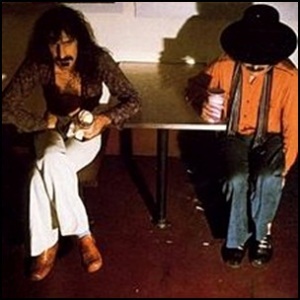 On October 2, 1975, “DiscReet” label released “Bongo Fury” the twenty first Frank Zappa and the Mothers of Invention album. The live parts were recorded on May 20 and 21, 1975, at the “Armadillo World Headquarters”  in Austin, Texas, and studio tracks were recorded in January 1975. “Bongo Fury” was the last original Frank Zappa album on which the band name “The Mothers of Invention was used.

All tracks by Frank Zappa, except where noted.