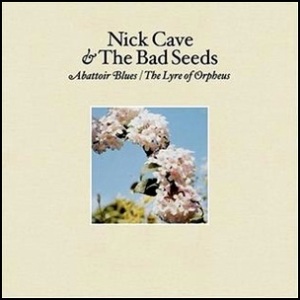 On September 20, 2004, “Mute” label released “Abattoir Blues / The Lyre of Orpheus”, the thirteenth Nick Cave and the Bad Seeds studio album. It was recorded March – April 2004, at “Studio Ferber” in Paris, and was produced by Nick Launay.

All tracks by Nick Cave except where noted.