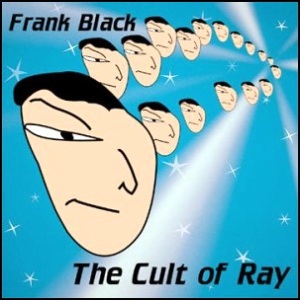 On January 22, 1996, “American Recordings” label released “The Cult of Ray”, the third Frank Black’s album.  It was recorded in 1995, and was produced by Frank Black.

All tracks by Black Francis.