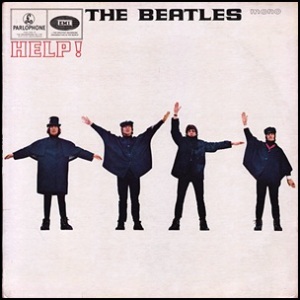 On August 6, 1965, “Parlaphone” label released “Help!”, the fifth Beatles studio album and the soundtrack from their movie with the same title. It was recorded February – June 1965, at “EMI Studios” in London, and was produced by George Martin. Seven from the total fourteen album songs, including “Help!” and “Ticket to Ride”, appeared in the movie. and took up the first side of the vinyl album. The album also included “Yesterday”, the most-covered song in the history of popular music. “Rolling Stone” magazine ranked the album at number 331 on its list of the “500 Greatest Albums of All Time”.

All tracks by John Lennon and Paul McCartney, except where noted. 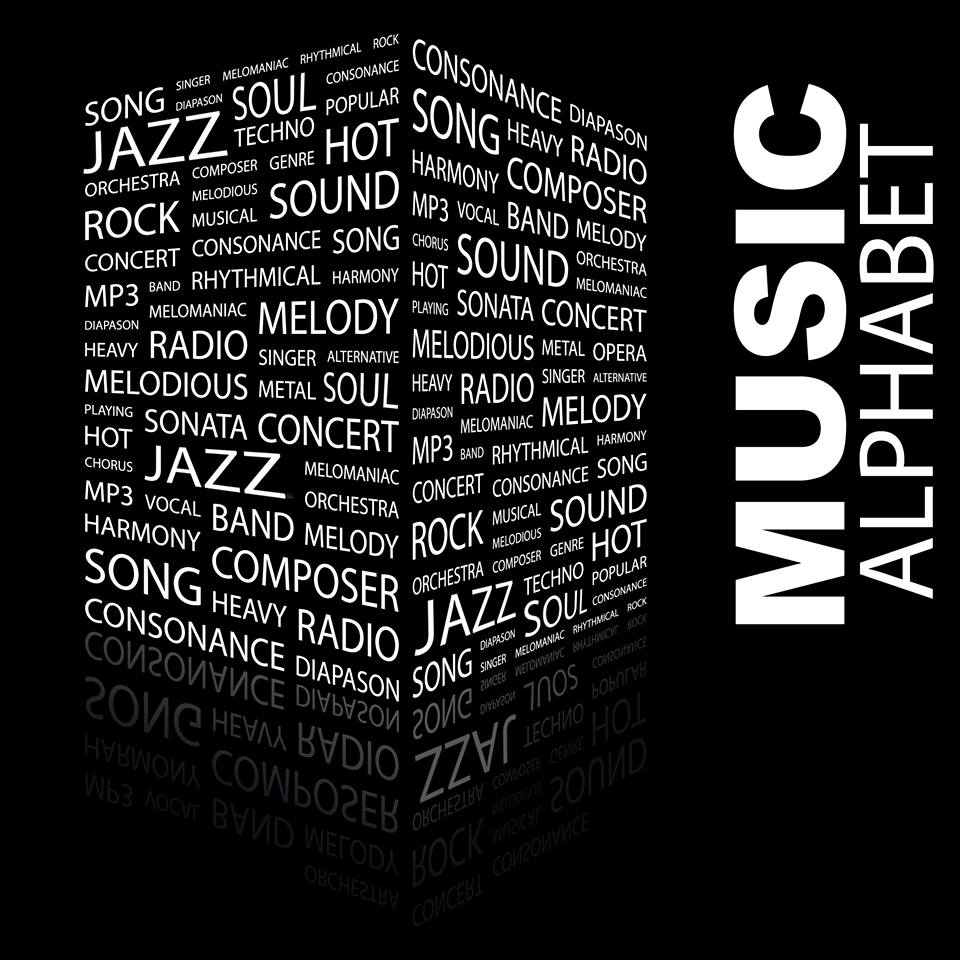