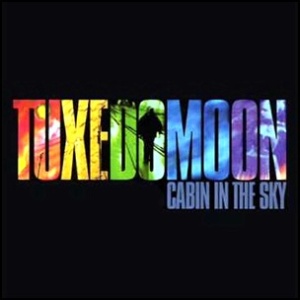 On July 20, 2004, “Cramboy” label released “Cabin in the Sky”, the tenth Tuxedomoon studio album. It was recorded in 2004, in Cagli, Italy, and Brussels, Belgium, and was produced by Coti, Steven Brown, Blaine L. Reininger, Peter Dachert and Luc Van Lieshout. 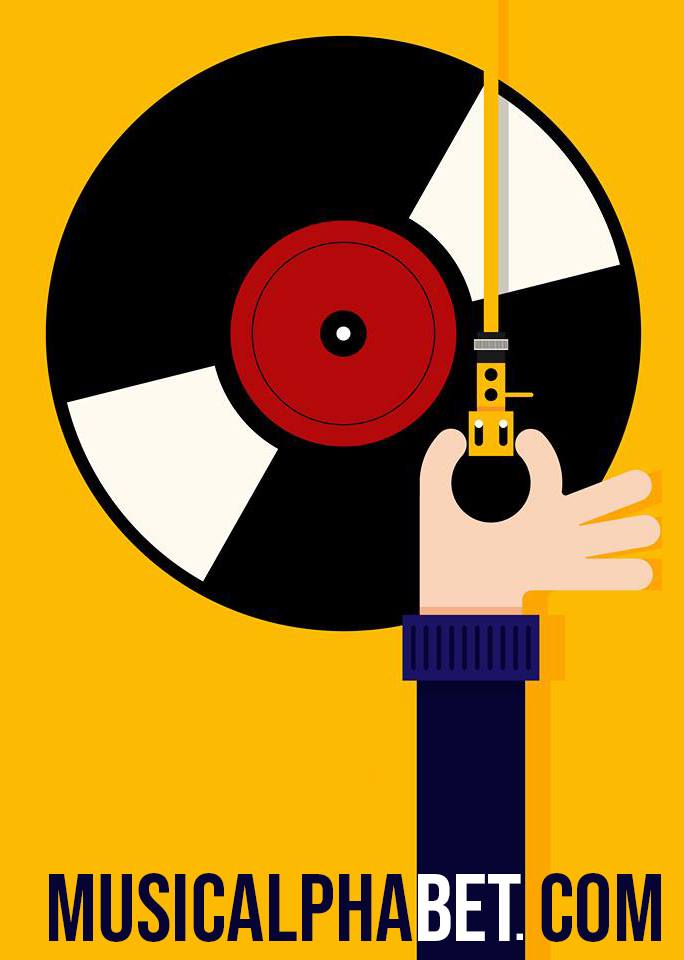