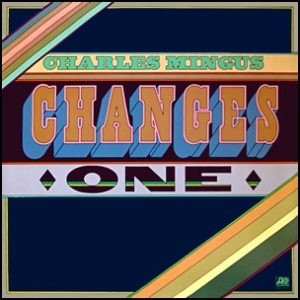 On October 1, 1975, “Atlantic” label released “Changes One”, the 47th Charles Mingus album. It was recorded in December 1974, at “Atlantic Recording Studios” in New York City, and was produced by Ilhan Mimaroglu.

All tracks by Charles Mingus except where noted.