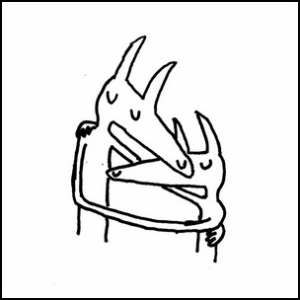 On February 16, 2018, “Matador” label released “Twin Fantasy (Face to Face)”, the eleventh Car Seat Headrest album. It was recorded 2016 – 2017, and was produced by Will Toledo. It is a complete re-recording and reworking of the band’s 2011 sixth studio album, “Twin Fantasy”.

All tracks by Will Toledo.