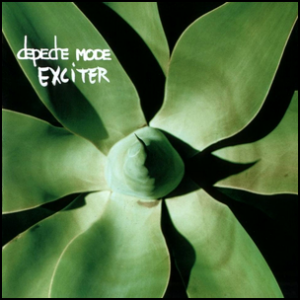 All tracks by Martin Gore.