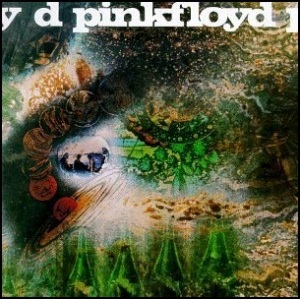 On June 29, 1968, “EMI Columbia” label released “A Saucerful of Secrets”, the second Pink Floyd studio album. It was recorded August 1967, January – May 1968, at “EMI Studios” in London, and October 1967, at “De Lane Lea Studios”, and was produced by Norman Smith. This is the last band’s album recorded with Syd Barrett, who was replaced with David Gilmour in 1968.