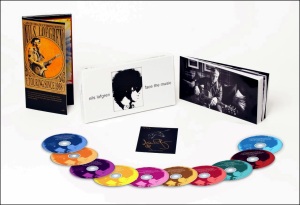 “Face the Music” is nine CD/single-DVD box set that provides a biography of Lofgren, with each disc telling a different chapter.