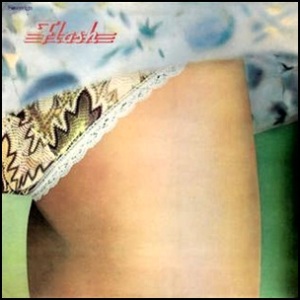 In February 1972, “Sovereign Records” label released the self-titled, debut Flash studio album. It was recorded in November 1971, at “De lane Lea Studios” in London, and was produced by Derek Lawrence.